Is Your Business Worth It? 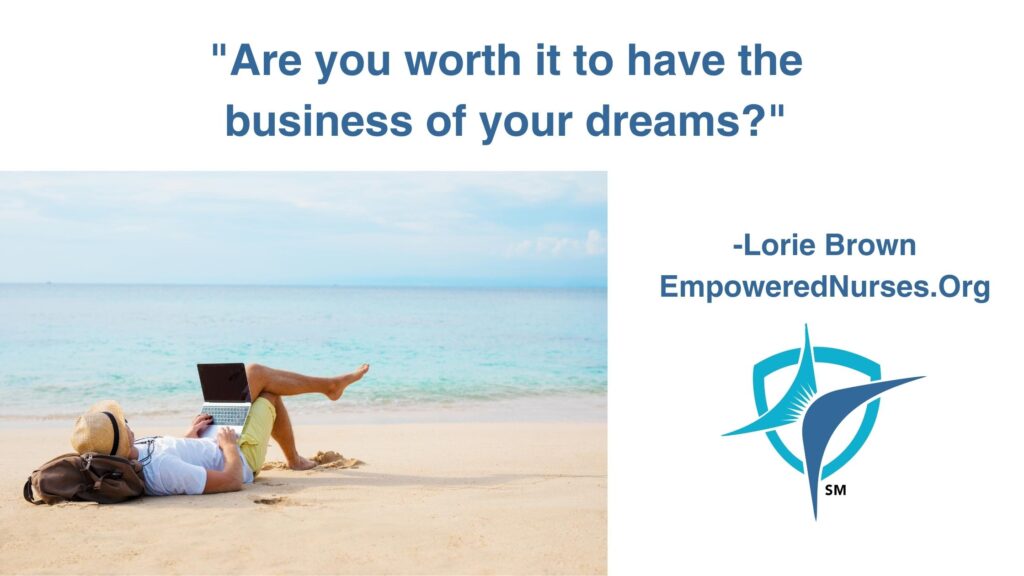 I have had the privilege to study with some of the best coaches on the planet including Tony Robbins. Tony told the story of a man named Mel Fisher. In 1969, Mel thought that he knew where the wreck of the Nuestra Señora de Atocha, a Spanish galleon, could be found. The ship had carried a treasure worth an estimated half-billion dollars when it sunk during a hurricane off the Florida Keys in 1622.

The crazy part of this story is that it took this man 16 years to locate this missing treasure. He never gave up!

What would you have to believe to keep at that quest for so long?

His first belief was that the treasure was there. Do you believe that the “treasures” in your business are there?

The second belief is that “I will” or “I must follow this.” No one else is going to find it but you. Do you have that faith and that belief that you are going to find it?

The third belief is “is it worth it?” To Mr. Fisher, the 16 years he devoted to find the sunken treasure was worth it.

One of the drawbacks to Fisher’s search was that for eight years he was tied up in litigation. It goes without saying that once a treasure is found, everybody wants at least a part of it, if not all of it.

First it was the state of Florida and then it was the U.S. government, but the matter was settled when a judge ruled for Fisher by saying, “finders keepers!”

It took me 5 long years to build my business! (Fortunately, not 16!)

At first, I thought it would be easy. I knew everyone in my legal community, either working as co-counsel or opposing them in matters, plus I had a great service to offer assisting attorneys with medical issues in their cases.

But building my business was not so simple, it took me 5 long years. However, it was definitely worth it!

During that half-decade, I had to take uncomfortable actions to grow my business. I had to look at new ways to market to attorneys because the traditional ways were just not working.

What is your big WHY? What is it that gets you out of bed in the morning to do the hard work you need to do?

What difference are you going to make in this world?

I had the good fortune to discover the Mel Fisher Museum containing countless artifacts from the sunken ship. It was so interesting to see these beautiful assets which had been encrusted over centuries by the sea’s salt water.

Again, what is your big WHY to start your business and make it grow? Are you worth it to have the business of your dreams? Let me know in the comments below.

In addition, if you would like to have a 15-minute strategy talk to discover your treasure, feel free to schedule a CallWithLorie.com.