Should NPs Be Paid The Same As MDs? 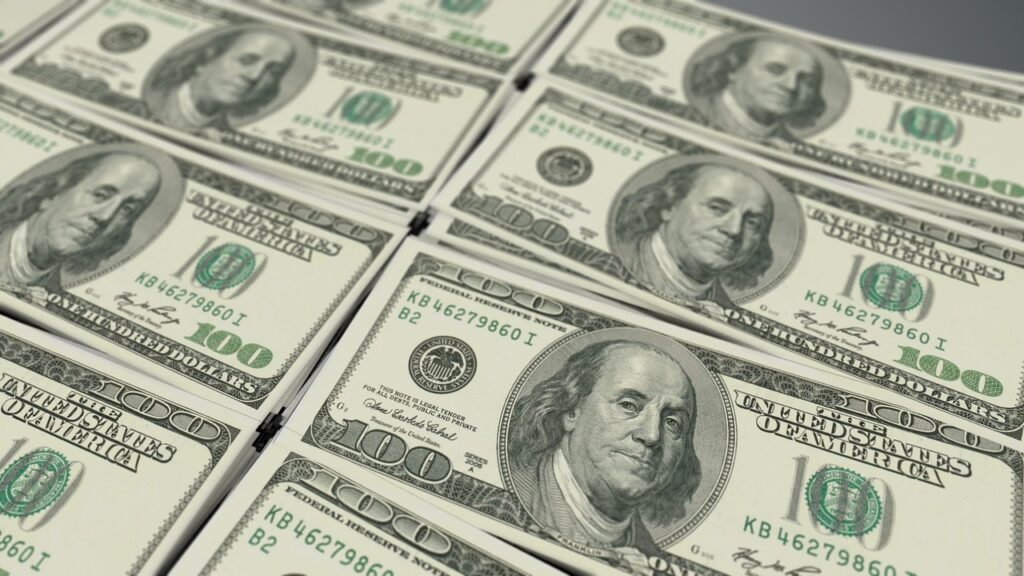 With 23 states along with D.C., Guam and the Northern Mariana Islands having full practice authority (independent practice without physician oversight), it would seem that nurse practitioners (NPs) in those places should be reimbursed at the same rates provided to physicians (MDs). However, these NPs are paid 85% of what physicians are paid for the same services.

Although there are few studies comparing MDs versus NPs, it is clear that NPs are sued less their MD counterparts.  However, there are some adverse studies showing that NPs order more labs and diagnostic tests, perform more inappropriate skin biopsies and place more inappropriate referrals than MDs do.

Some of the those noted studies surprised me.

How can a referral be inappropriate?  If an NP is staying in his/her lane then shouldn’t he/she refer patients to experts when needed?

Additionally, yet another study showed that NPs prescribed more medications than MDs.  One spotlighted area of increased prescribing is with psychotropic medications.  This could be due to the decline in physicians going into psychiatry but there is an increase of primary mental health NPs.

In a study reported in Forbes, it was shown that there are 28,000 psychiatrists in the United States that number is decreasing as 3 in 5 practicing psychiatrists are currently over the age of 55.

Senate Bill 5222 in the Washington state legislature is requesting equal pay for both NPs and MDs.  MDs argue that why should NPs’ pay be increased to the same level as MDs when the latter have invested much more in the way of money for their medical educations and have a undergone many more hours in training, internships, and fellowships before being allowed to independently treat patients.

NPs who perform the exact same services as MDs should be paid the same rate regardless of what it took it took to get them to their level of skill and expertise.  The value of their services is no less than those of a MD.

This is going to be an interesting battle for which I am looking forward to seeing what comes of it.

What are your thoughts?  Do you think NPs should be paid the same as MDs?  Let me read your comments below.