Nurses Who Vote And Nurses of Hope 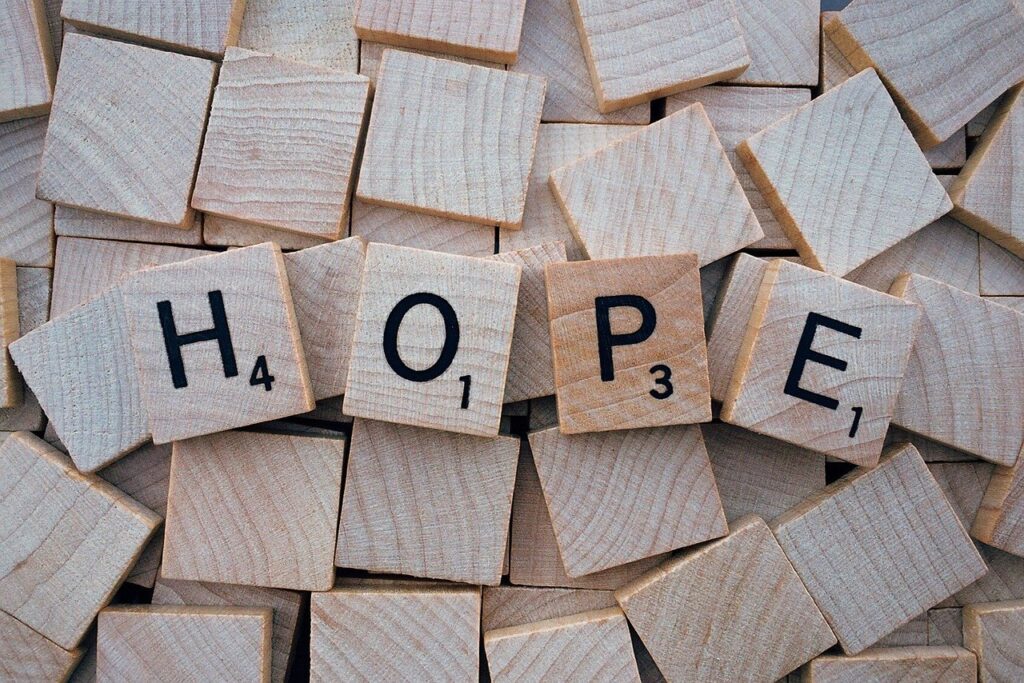 I consider politics to be something personal but there were 2 interesting things that happened recently that I would like to share.

While volunteering at a poll for her first time, a nurse saw a woman pass out while waiting to vote at the Lucas Oil Stadium poll in Indianapolis.  Colby Snyder stepped up to use an automatic external defibrillator to revive her while waiting for the ambulance to arrive.  I think it’s amazing that this nurse was in the right place at the right time to save the woman’s life.

Snyder had been an RN for about 2 years having worked at IU Health Methodist in Indianapolis taking care of trauma patients.  What a miracle that she just happened to be working at that time.

On another election front, Tarra Simmons was a Registered Nurse who developed a drug problem years ago.  In 2013, she was working at Burger King worrying about how she was going to pay her rent.  She had just been released from a 2-year prison sentence for drug and theft convictions.

Tarra said she could not get hired as a nurse again after her release and Burger King was the only place where she could find work.  Her wages were garnished to pay court fines and she was trying to restore her relationship with her children.

She said that the barriers to succeed seemed overwhelming because she was unable to get her life back after prison.  So, she made it her mission to fight for changes for people who had been released from incarceration.

Tarra went on to law school to become a civil rights attorney at the Public Defender Association and eventually became the Executive Director of the Civil Survival Project in Washington state, a non-profit group that helps former inmates navigate legal and financial barriers as they rebuild their lives.

She is all about second chances and focused her candidacy for the Washington state House of Representatives on prison reform in the hope of helping those with prison records to find housing and jobs to start anew with their loved ones … and she won!

While her story is not pretty, having quit school at 13 and become pregnant at 14, there was a lot of violence, drugs and alcohol in her home.  Despite that, she was first in her family to graduate from high school and, at age 21, earned a bachelor’s degree from Pacific Lutheran University followed by an 11-year career as a Registered Nurse.

Unfortunately, she then started taking drugs to cope with depression which progressed to the taking of methamphetamines and alcohol.  Tarra was arrested three times for selling drugs, being involved in a bank robbery, and ultimately sent to prison for a term of more than 2 years.

I love this story because anyone has the power within themselves to change and rehabilitate.

She met a law professor from Georgetown University who had a similar experience with a felony conviction and helped her to be able to take the bar which, at that time, was forbidden to felons in Washington state.  The professor argued her case before the Washington Supreme Court which decided that very day in her favor.

She will be the first ex-convict to take a seat in the Washington House of Representatives as their state rep.