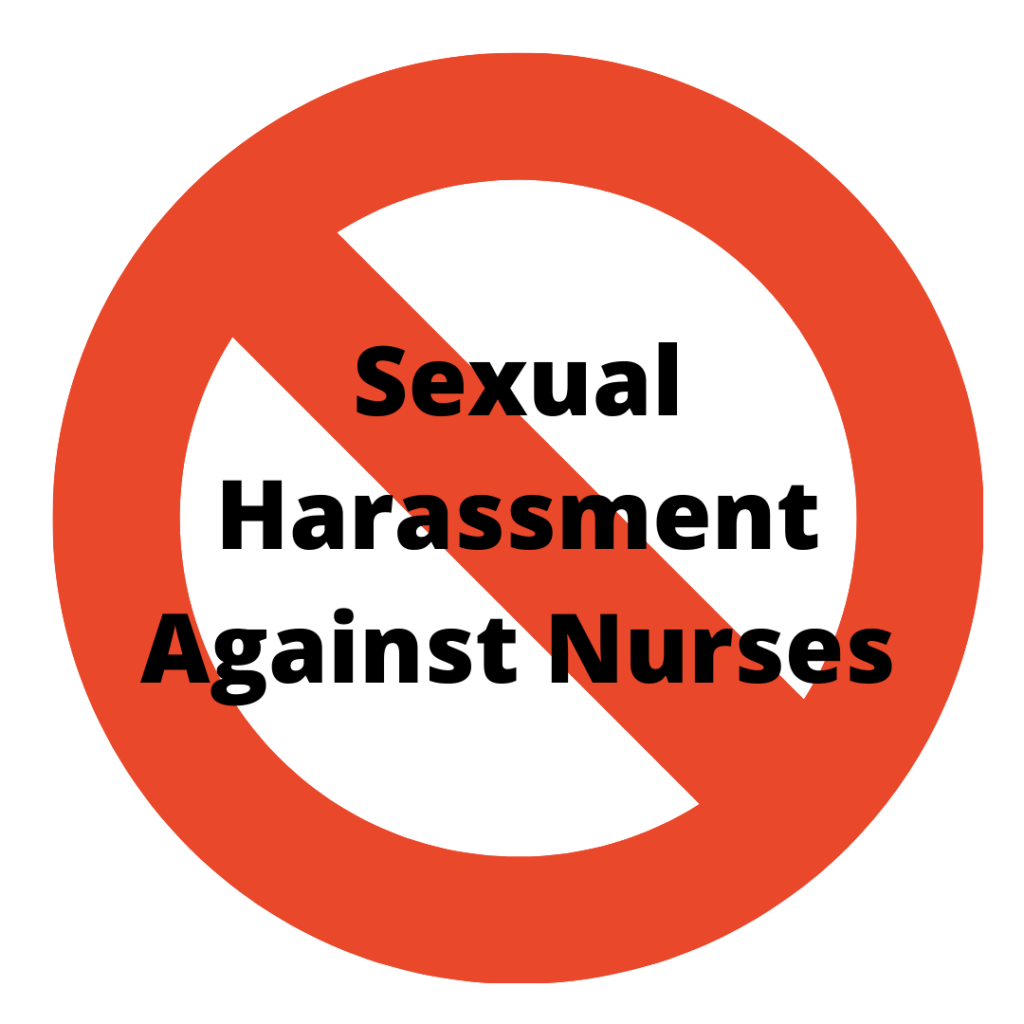 Employment law was constructed out of a master/servant relationship.  There are very few instances where you can sue for wrongful termination.  Those are limited to discrimination against sex, age, race, and religion.  However, under the Equal Opportunity Employment Commission (EEOC), sexual harassment in the workplace is a form of sexual discrimination which is protected.

The nurse in this case, Ms. Jackson, began her career as an LPN, switched to part time while attending nursing school and then became a registered nurse.  During her employment, one of the physicians would forcefully press himself against her back for several seconds when she was at a desk and could not move.  He would also grab her hip and firmly squeezed it when she walked by.  Although, the employer has a no harassment policy, Ms. Jackson perceived this as sexual harassment and filed a complaint.

Her employer claims that they were unable to substantiate her allegations.

However, in retaliation for her reporting sexual harassment, they wanted to transfer her to a different office away from that particular physician.

The transfer caused her a personal hardship because she would be working further from her home, she would lose time with her children and would have to make different arrangements for the care of her children.

Her employer then created a new position with no nursing duties, instructed her not to perform any work on this particular doctor’s patient’s medical records and cut her pay.  By stripping her of her duties and reducing her pay, they effectively constructively terminated her from her employment.

These cases are so interesting, and I have represented nurses on both sides of the equation.  They are difficult because they’re clearly a he-said/she-said situation.

You never know when someone will make a claim against you or, in the converse, you will be a victim of sexual harassment.  You must tell your supervisor in order to submit a claim.  Either you speak up and deal with the ramifications or suffer.  It is a lose/lose situation no matter what.

I don’t really have an answer for you in these situations but, just know that if you are a victim of sexual harassment in the workplace … leave.  Going to the EEOC or even undertaking a court proceeding is like an autopsy where they look at every aspect of your life.

The best defense is to, if possible, avoid these situations.

While I respect that nurse for speaking up and telling her employer what happened, unfortunately, now, the saga continues.

I wish for the best in any nurse having to be subjected to any type of discrimination.